Sugar Hill Records was an American hip hop music record label that was founded in 1979 by husband and wife Joe and Sylvia Robinson alongside Milton Malden. The label's first release was "Rapper's Delight" by The Sugarhill Gang in 1979, which is generally considered to be the song that first popularised hip hop in the United States and around the world. Later, groups such as The Sequence, Grandmaster Flash and the Furious Five, Funky Four Plus One, Crash Crew, Treacherous Three and West Street Mob were signed to the label. Most of the releases on the label were produced by in-house producer Clifton "Jiggs" Chase.

A distribution deal with MCA Records ended up in protracted litigation, and Sugar Hill closed down in 1986. 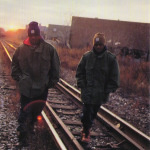 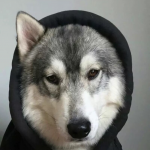