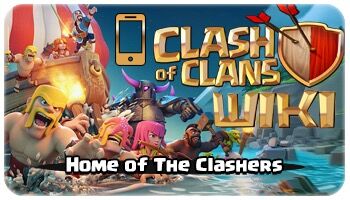 Clashers Unite! Welcome to the Ultimate Guide to everything Clash of Clans! Chat rooms, forums, statistics, strategy guides, and much more...all in one place! You can even advertise your clan to get more members. If you like Clash of Clans,…